I am a swiss-born Tibetan and started playing the guitar at the age of nine. Inspired by guitarists such as Ritchie Blackmore, Jimi Hendrix, Santana, Eddie Van Halen and many others, I founded my first band, “Purtag”, with my brothers. With this hard rock Trio we played concerts all over Europe.

Another project of mine, “The Bare Tunes”, is an acoustic Duo. For three years I had a monthly residence gig at the Music B Lounge in Zurich with this project.

With my Solo Project named “Tsering Purtag”, I play all originals. In the compositions one can hear influences that range from Funk, Pop and Rock to Jazz. The album of the same title has been mastered in New York by none other than George Marino (Jimi Hendrix, AC/DC, Metallica, etc.). 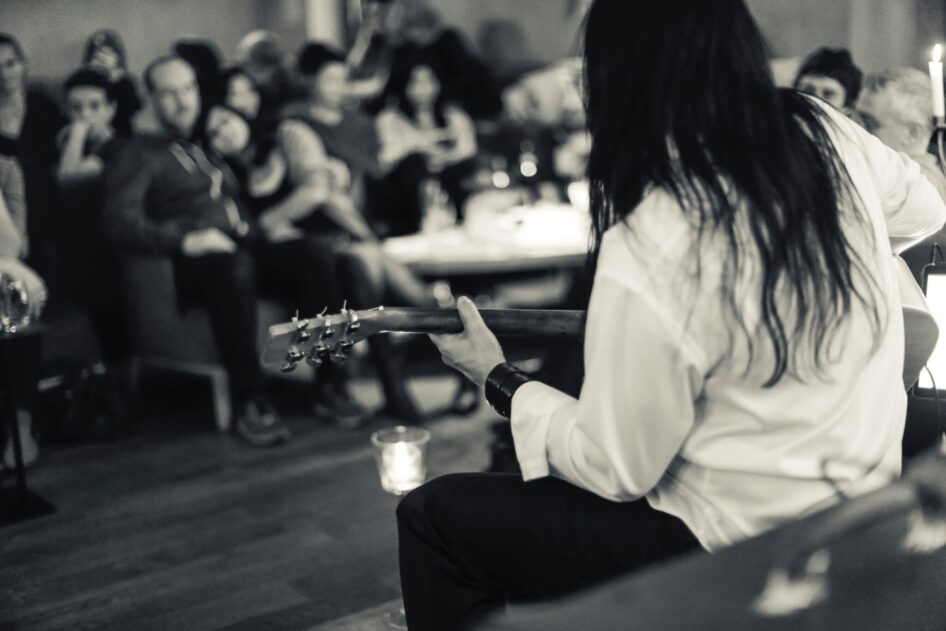