With “Tsering Purtag’s the singin’ guitar” I show the sentimental and romantic aspect of my playing.

I always tried to imitate the nuances and facets of the human voice with my guitar, and by doing so make my playing more expressiv. Ballads are especially suitable, as the melodies are clear and measured. When more and more people urged me to present this idea to a greater audience, I started the project “Tsering Purtag’s the singin’ guitar”.

The name already indicates that my (acoustic) guitar is the singer. The repertoire consists of the best and most popular pop and rock ballads by artists like Elton John, Bryan Adams, Lionel Richie, Elvis and many others.

It’s my goal to reduce these classic songs to their essence, and to reinterpret them, while keeping the melodies in their entirety. I want the music to be captivating and at the same time make the listener dream and float.

With my program “Tsering Purtag’s the singin’ guitar” I already played successful concerts in NYC, among other places.

The album has received great reviews, and can be ordered here. 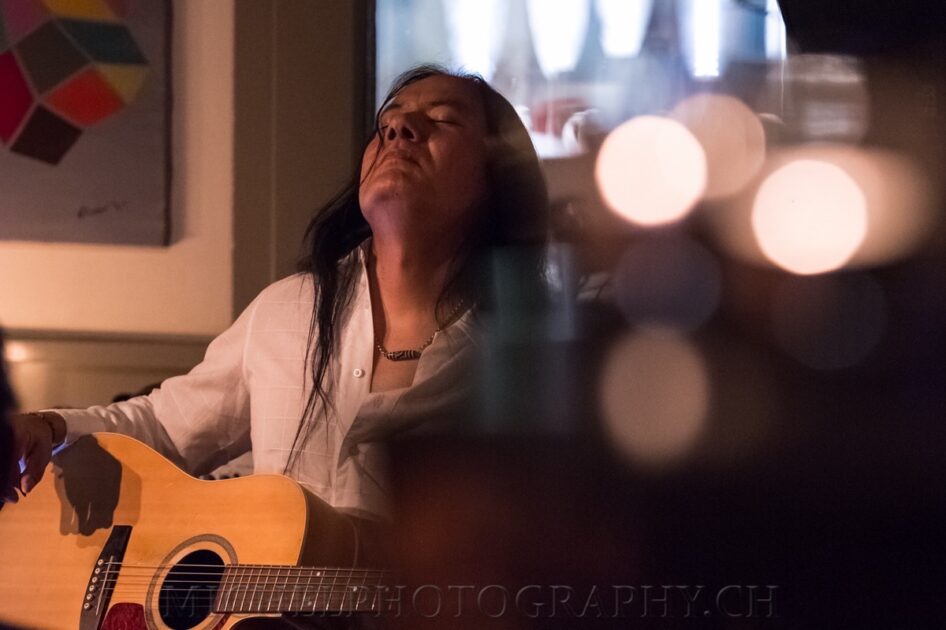 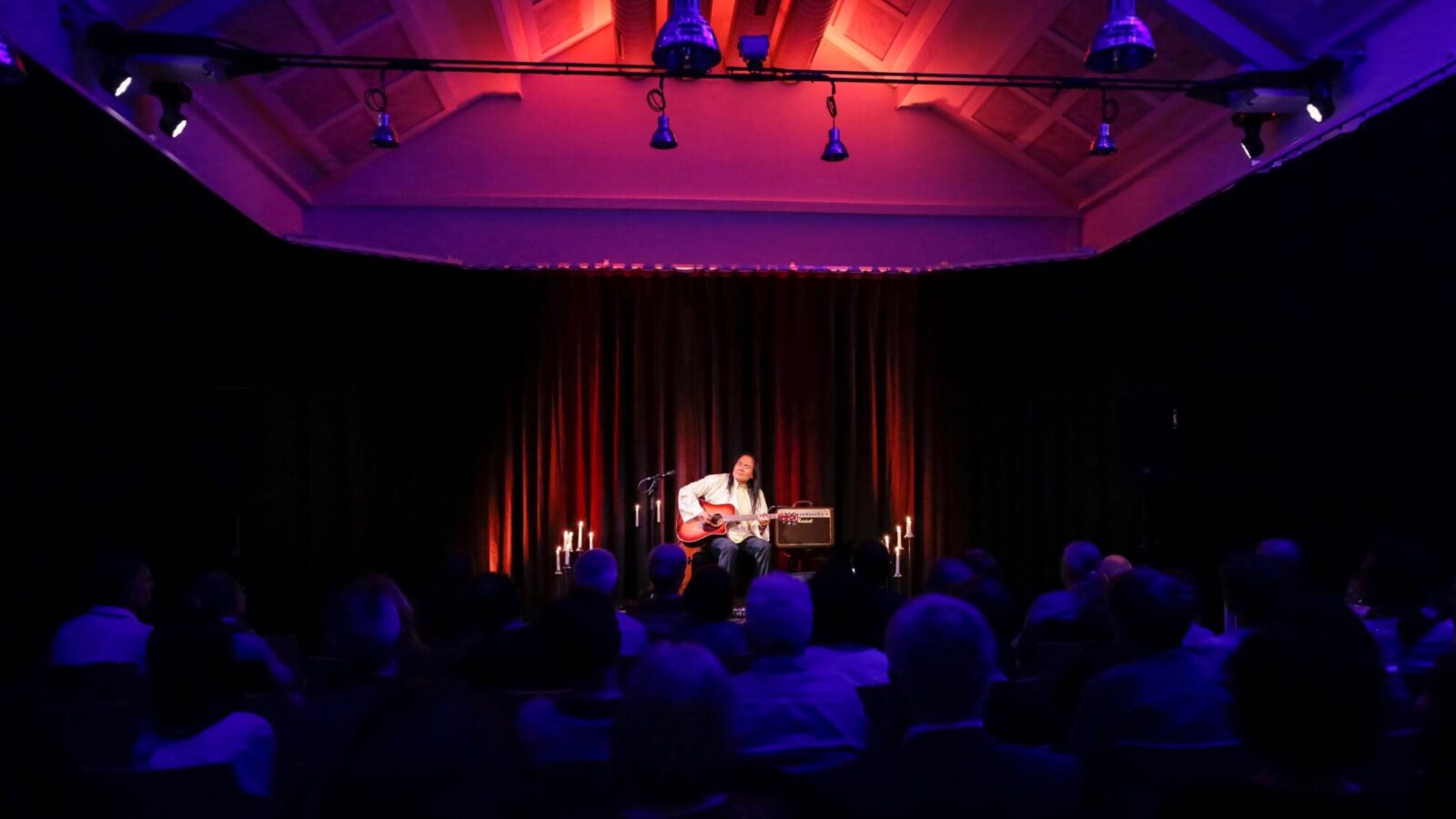